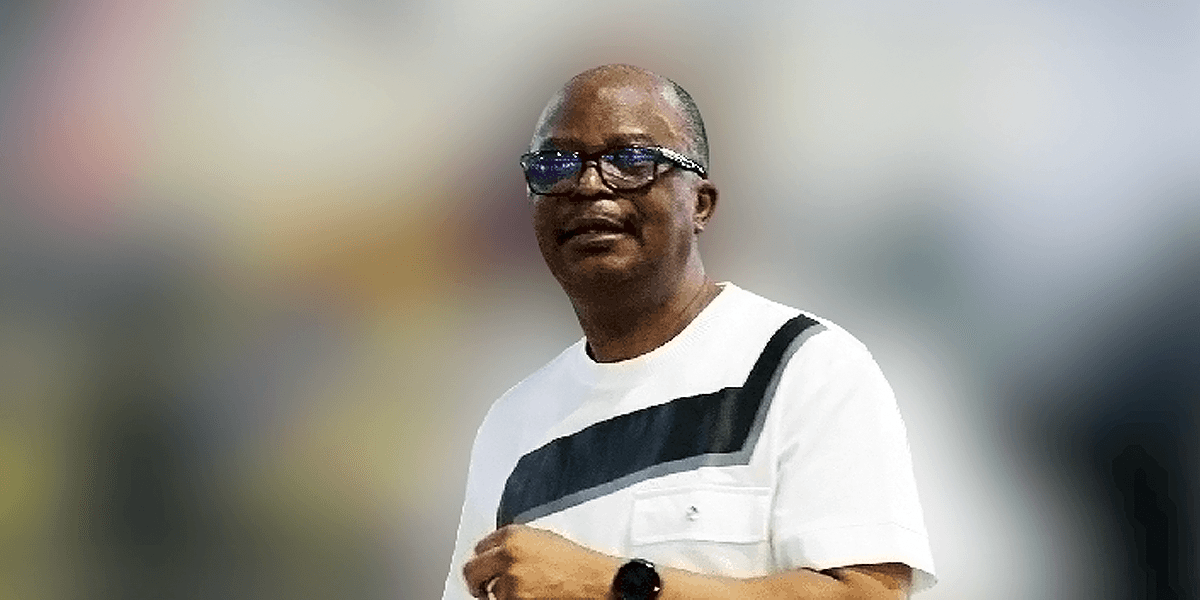 Pastor Moses Alu is the Overseer of the Bride Assembly Church.
Any storyline on Pastor Moses, no matter how brief, is indeed a biographer’s delight in divine transformation. Pastor Moses Alu was born on 16th January 1958; into the royal family of late ALUAGBI, the chief of WANE in Eggon chiefdom of present-day Nasarawa State of Nigeria. He hails from a multi-religious family of both Christians and Muslims. He completed his Primary School at the Roman Catholic Primary School, Akwanga, Nasarawa State; and then proceeded to the Nigerian Military School Zaria in 1973, where he passed his West African School Certificate Examination with Division 2 in 1978. In March 1979, he got enlisted into the Nigerian Airforce Potential Pilot Cadet Military Training Course 4, where he bagged both the Best Cadet Military and the Best-All-Round Cadet Awards.

Pastor Moses served in various units of the Nigerian Airforce. The last unit he served was at the Headquarters Logistics Command, Ikeja – Lagos as a Staff Officer and the Command Paymaster until 1989, when his career with the Airforce came to an end.
The time-tested dictum that leaders are born and not made has its dramatic relevance in the life of Pastor Moses Alu.

Wherever he found himself, he has always held leadership position.
In the military school, he served as class monitor, squad leader, basketball captain, and provost marshall. As officer cadet, he occupied the position of squadron leader and passing-out parade commander.
In his undergraduate days, Pastor Moses was entrusted with the responsibility of a class captain as well as the social secretary of students’ union. 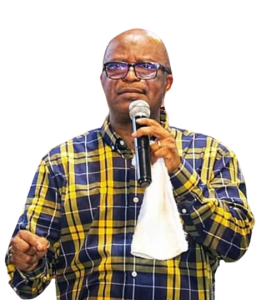 He later became the pastor of the Ikoyi Prison Fellowship. On release from detention, he was appointed director of the West African Prison Outreach, an affiliate of the American Prison Outreach from 1990 till date.
He served as elder and minister in various churches until November, 1998 when he was ordained as pastor and overseer of The Bride Assembly Church, the position he holds till date.

Pastor Moses Alu has ministered in many churches both locally and overseas, preaching the end-time message of the restoration of Christians back to practical bible Christianity as sounded by the prophet of this age, Prophet William Marrion Branham – the voice of the 7th Angel (Malachi 4:5-6 & Revelation 10:7).
He is known for presenting the message in an undiluted form in line with the apostolic doctrines with amazing miracle works, signs and wonders. 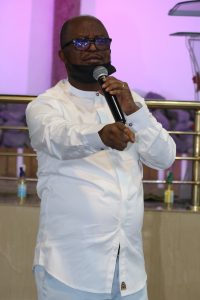 In his thirteen years of service as overseer. God has used him to expose false teachings in Christianity as well as give new meaning to our understanding of the mystery, the doctrine, and the gospel in the bible.
He has been an example of a true servant of God. His infectious humility, compassionate philanthropy, liberal leadership, and prodigious capacity to teach, stands him out as a tremendous asset in end-time restoration ministry. That he is a detribalized Nigerian, is evident in the composition of the membership and ministerial board of The Bride Assembly Church.
Pastor Alu is married to sister Clara Alu, a Delta-born Igbo woman from Ndokwa Area and blessed with 2 children, Emmanuel Alu, and Ovie Alu.

Pastor Moses narrated his life story when he clocked
sixty (60) years of age. Below is a YouTube presentation of his life’s story.

× You are Welcome. How can we help you?